It is believed that the Devi Mahatmya, a sacred book which extols the greatness of Devi and her exploits was composed at this place by the sage Markandeya, who performed rigorous penance on a hill opposite the one on which the Devi resides, which is now named after him. 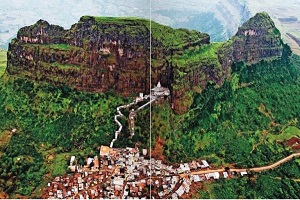 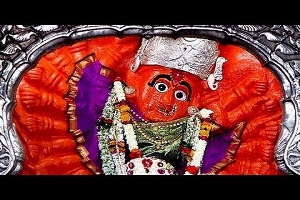 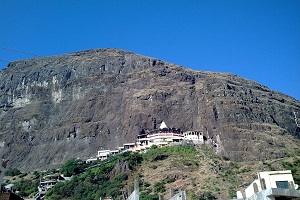