Ganpatipule is a small town located in Ratnagiri district on the Konkan coast of Maharashtra. The town of Chiplun is to its north.The 400-year-old Ganpati idol at Ganpatipule is said to have sprung up from the soil. This deity faces the west, so as to guard the western gates, unlike deities in other Indian temples who face the east. The temple is at the base of a hill, and pilgrims walk around (pradakshina) the hill as a mark of respect.

Goa is a state in western India with coastlines stretching along the Arabian Sea. Its long history as a Portuguese colony prior to 1961 is evident in its preserved 16th-century churches and the area’s tropical spice plantations. Goa is also known for its beaches, ranging from popular stretches at Baga and Palolem to laid-back fishing villages such as Agonda. 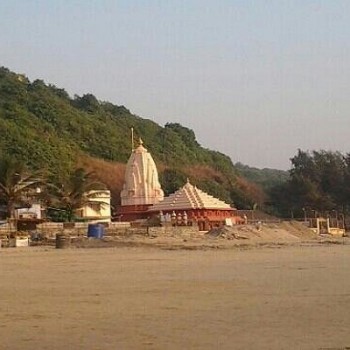 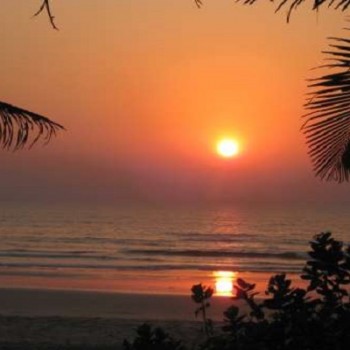 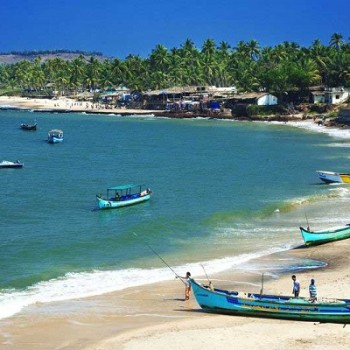